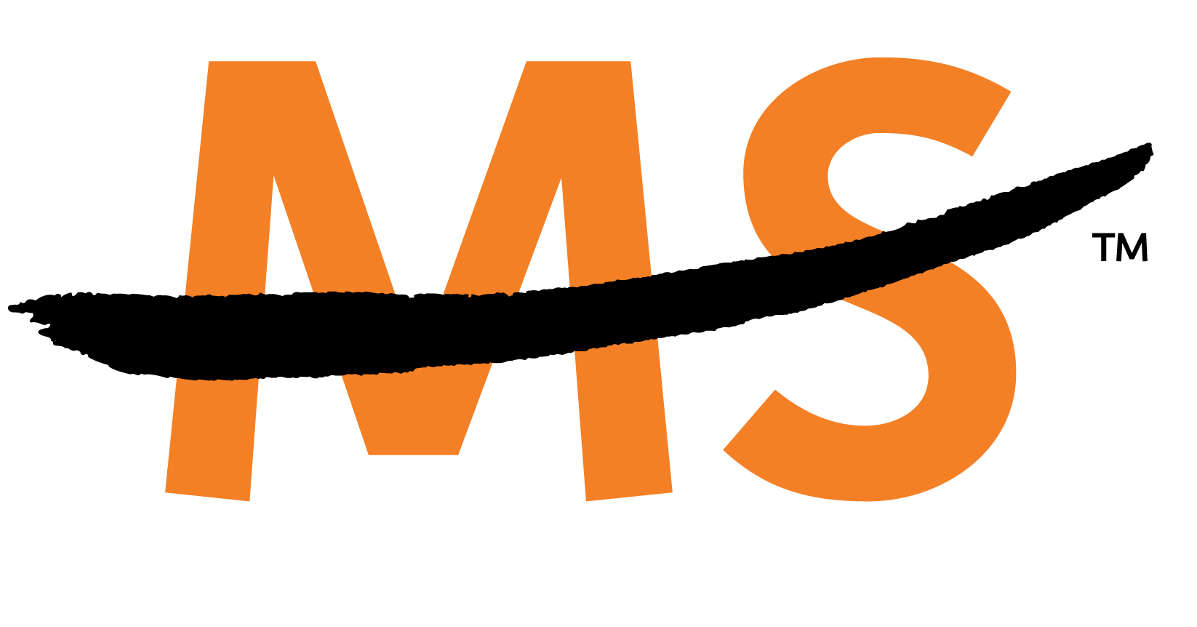 It is possible for MS to occur at any age, but people are most commonly diagnosed between the ages of 20 and 40. Women are two to three times as likely to develop MS as men. MS is a condition of the central nervous system (the brain and spinal cord), which controls the body's actions and activities, such as movement and balance.

Each nerve fiber in the central nervous system is surrounded by a substance called myelin. Myelin helps the messages from the brain travel quickly and smoothly to the rest of the body. In MS, the myelin becomes damaged, disrupting the transfer of these messages.

MS is unpredictable. Symptoms can occur randomly. Some of the most common are problems with mobility and balance, pain, fatigue and muscle spasms.

The exact cause of MS is not fully understood, although there is some evidence to suggest that it is caused by a combination of genetic and environmental factors. MS is a life-long condition and as yet there is no cure, but there are many treatments, which aim to improve the symptoms and make them easier to live with.

‍Find out more about MS

‍The UK-wide website has more information about the condition which is constantly being updated.

MS is a complex condition with many symptoms. Some symptoms are shared with other conditions. As a result it can be very hard to diagnose.

If you have neurological symptoms that can't be explained by another condition, your GP may consider MS. But if they are not too severe, your GP may take no action until you have a relapse (another period of symptoms).

You need to be referred to a neurologist for a diagnosis. They will carry out a neurological examination and a range of tests before they can say whether or not you have MS. You can read more about how MS is diagnosed on the UK site.

MS can cause a wide variety of symptoms. Many people experience only a few symptoms and it is unlikely that anyone will develop them all. People can have different symptoms at different times and, although some are very common, there is no typical pattern that applies to everyone.

Some of the common symptoms are:
• Fatigue – an overwhelming sense of tiredness making physical or mental activity difficult, and, for some, impossible.
• Balance problems and vertigo – walking difficulties, problems with concentration.
• Visual problems – blurred or double vision, temporary loss of sight in one eye or both.
• Numbness or tingling – commonly in the hands or feet.
• Pain – sometimes mild, sometimes severe.
• Stiffness and spasms – tightening or rigidity in particular muscle groups.
• Anxiety, depression or mood swings.
• Cognitive problems – difficulties with memory and concentration.
• Speech problems – slurring, slowing of speech, or changes in pitch or tone.
• Incontinence – a lack of control over bladder or bowel functions
• Sexual problems – lack of libido, erectile difficulties.

Autoimmune diseases are those whereby the body's immune system, which normally targets and destroys substances foreign to the body such as bacteria, mistakenly attacks normal tissues. In MS, the immune system attacks the brain and spinal cord, the two components of the central nervous system. Other autoimmune diseases include lupus and rheumatoid arthritis.

The central nervous system is made up of nerves that act as the body's messenger system. Each nerve is covered by a fatty substance called myelin, which insulates the nerves and helps in the transmission of nerve impulses, or messages, between the brain and other parts of the body. These messages control muscle movements, such as walking and talking.

MS gets its name from the build-up of scar tissue (sclerosis) in the brain and/or spinal cord. The scar tissue or plaques form when the protective and insulating myelin covering the nerves is destroyed, a process called demyelination. Without the myelin, electrical signals transmitted throughout the brain and spinal cord are disrupted or halted. The brain then becomes unable to send and to receive messages. It is this breakdown of communication that causes the symptoms of MS.